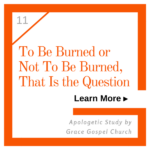 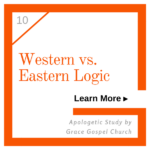 Ravi Zacharias, Christian apologist, presented regarding the uniqueness of Christ at an American campus. He was charged by one of the university's professors for not understanding Eastern logic. Learn the difference between Eastern and Western logical thinking, and how Ravi responded to the professor. Read this post 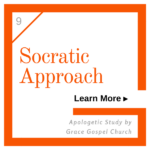 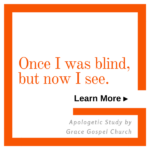 The existence of so many contradictory beliefs seems to reinforce the elephant parable - the idea that truth in religious can never be known. Many people who deny the fact that there is truth in religion are being willfully blind. But if we open our eyes, the truth will convict us. Read this post 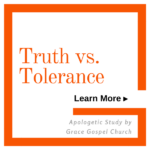