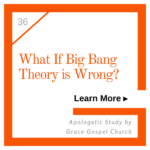 Let's suppose that at some point in the future the Big Bang is deemed wrong. Would that mean that the universe is eternal? Read this post

So why don't all scientists just accept this conclusion (of universe having a beginning and therefore having a cause) instead of attempting to avoid the facts and their implications with wild and implausible explanations? Read this post 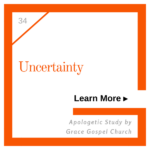 People attempt to cast doubt on the Law of Causality by citing quantum physics, specifically the Heisenberg's Uncertainty Principle. But no atheistic theory adequately refutes either premise of the Cosmological Argument. Read this post 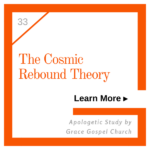 Cosmic Rebound theory suggests the universe has been expanding and contracting forever. Supporters of this theory avoid a definite beginning of the universe. But there are many problems with this theory Read this post 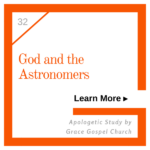 The Big Bang was the beginning point for the entire physical universe including time, space, and matter. Since a cause cannot come after its effect, natural forces cannot account for the Big Bang. The cause must be supernatural. Read this post