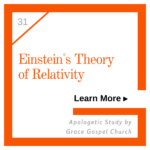 The E in SURGE is for Einstein. His theory of General Relativity is the fifth line of scientific evidence that the universe had a beginning, and his discovery was the beginning of the end for the idea that the universe is eternal. Read this post 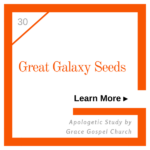 If the Big Bang actually occurred, scientists believed that we should see slight variations (or ripples) in the temperature of the cosmic background radiation. NASA launched COBE which discovered ripples and also took pictures of galaxy "seeds". Read this post 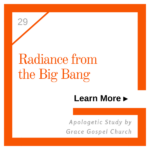 Third line of evidence that the universe had a beginning was discovered by accident. Two scientists had discovered the afterglow from the Big Bang fireball explosion. Read this post 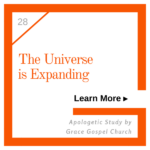 General Relativity predicted an expanding universe and this theory was validated by Hubble's discovery. Time, space, and matter came into existence at the Big Bang. Read this post 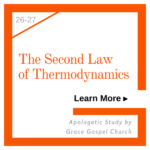 Second Law of Thermodynamics is Law of Entropy which means nature tends to bring things to disorder. But if the universe is becoming less ordered, then where did the original order come from? Read this post