Home / Reflections / Where do I set my standard?

Where do I set my standard? 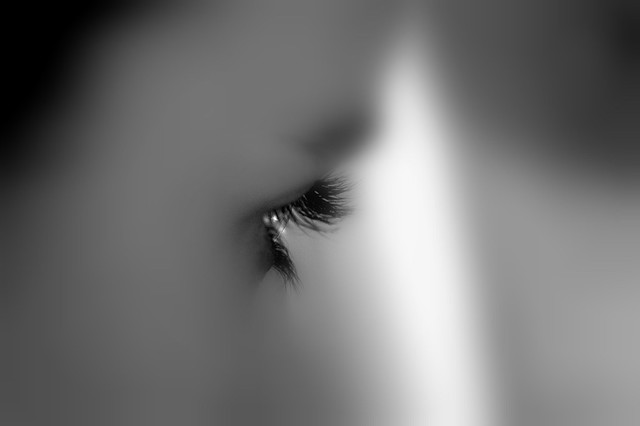 “The eye is the lamp of the body…If then the light within you is darkness, how great is that darkness!” (Matthew 6: 22-23)

Often times we hear people say that “but I have not lived a bad life.” I encourage each one of you to look into your own heart, asking “where do I set my standard?” Do we setup an arbitrary low standard and then exonerate ourselves to be saints, by how better we think we are compared to others? It is this kind of false reality that leads one to apostatize. By the standard of God, we all fall short when it comes to living a life worthy of Christ. Jesus reminds us – if the light we hope we have, is actually darkness then how much worse will be our carnal nature.

A funny illustration of two brothers is given by Dr. Ravi Zacharias:

The two brothers were notoriously immoral. They were synonymous with vices that had overtaken their city. When one of them suddenly died, the surviving brother asked the local pastor to perform the funeral service. He offered him an enormous sum of money to the pastor so that he would refer to his deceased brother as a saint in the service. After much pondering, the pastor agreed. As the eulogy came to an end, the pastor described as follows, “The man we have come to bury was a thief. In fact, he deserves every vile description the mind can muster. He was depraved, immoral, lewd, hateful, and the scum of the earth. But compared to his brother, he was a saint!”